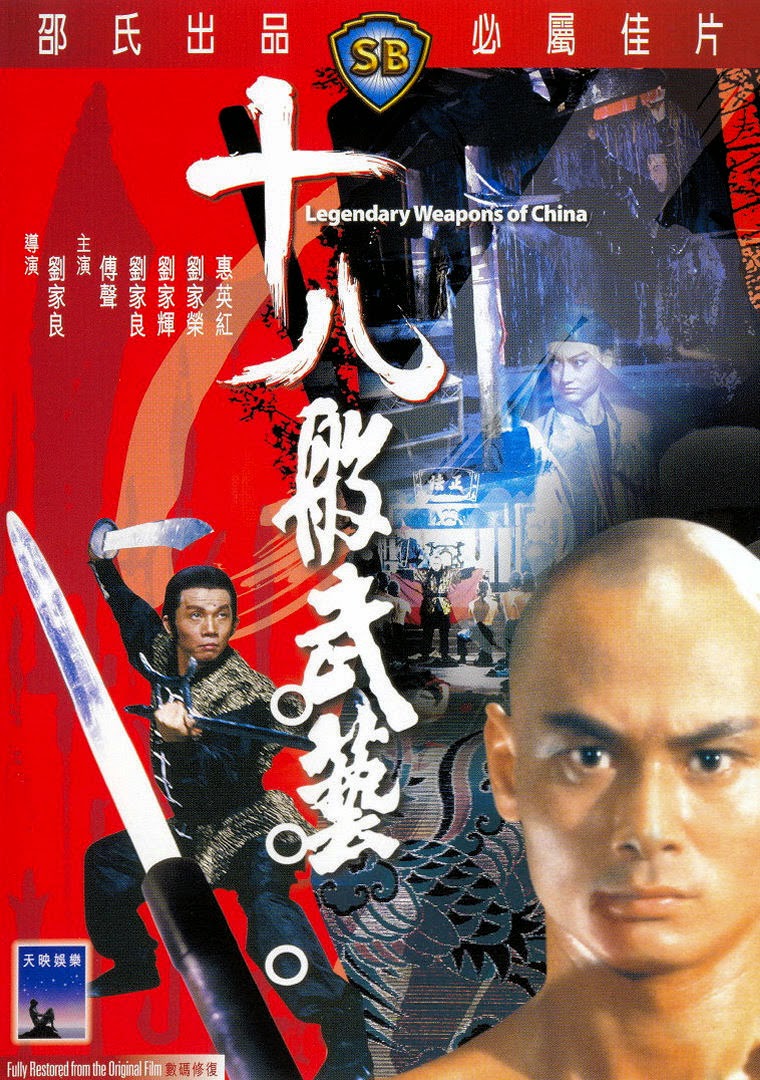 Man, I have no idea what was going on in this movie. It's got something to do with a society of "pugilists" who use semi-magical tricks (making the wind blow through the power of their punches, hypnosis, apparently shooting fireballs and/or smoke bombs while fighting) to fight their enemies. However, these powers are mostly trickery (although one character refers to them as "witchcraft"), but the government is still using them to recruit people to fight invading Westerners, making them believe they can gain the power of immunity to bullets. Lei Kung, one of the leaders of the society, left the organization and dissolved his branch of it because of this, so the others want to have him killed. And that's the main plot of the movie, with three or four different assassins from different factions of the society trying to track this guy down and murder him.

I think that's what was happening, anyway. There's one young guy who's kind of dumb and bumbling, and another guy who is obviously a girl in disguise, although everyone is amazed when her secret is revealed. Her uncle (the great Gordon Liu) is also on the case, but she appears to be leaning toward Lei Kung's side, bringing her into conflict with the other assassins. And there's also Lei Kung's brother, Lei Yung, who looks just like him and either wants to kill him and take over the society or help him. Plus, Lei Kung has gotten old and isn't as powerful as he used to be, so he's refusing to admit his true identity, which leads to a subplot in which he (or maybe his brother?) hires an impersonator to take the fall for him.

That's as close to a summary as I can come up with, since the plot of this movie was near-incomprehensible to me. Usually, I can get over that if the fighting is worth the time spent on dumb jokes and random nonsense, but other than some general weirdness (like the evil leader of the society using his powers to make some of his followers kill themselves in gruesome ways, with one guy tearing his own eyes out and another ripping his junk off, I think), this is just a confusing slog.

However, it's got a hell of an awesome final fight, with Lei Kung and Lei Yung facing off in a fight in which they use the 18 traditional weapons that give the movie its name. It's a great scene, full of everything the rest of the movie lacked, like understandable combatants, visible movements, dynamic acrobatics, exciting stakes, and lots of mindblowingly cool moves. I normally prefer to have some context for fights, since while they can be great on their own, relatable emotions and genuine dramatic stakes can turn them into great combinations of action and drama. In this case, however, there's little else about the movie that I found especially worthwhile, so feel free to just watch this fight on its own:

And just for fun, here are some GIFs of some of the other enjoyable stuff, like Gordon Liu fighting with his shoulder blades:

Guys under hypnosis maiming themselves: