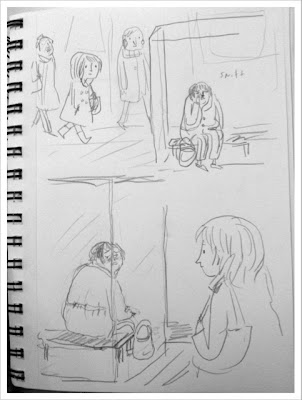 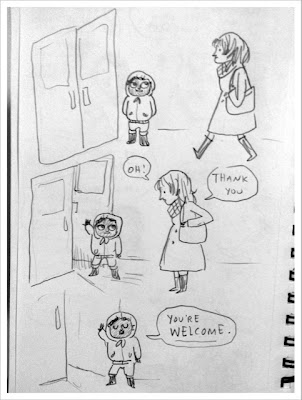 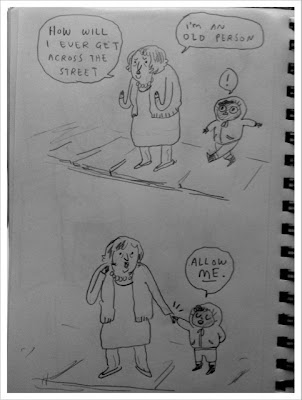 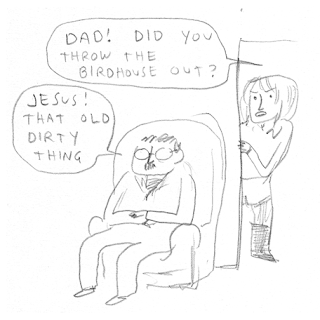 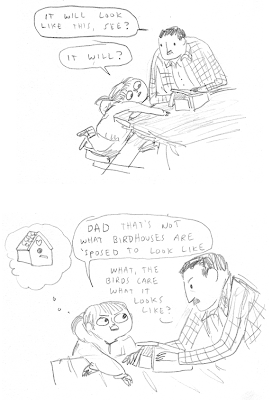 That's what I love about Beaton's work: it seems like she just has to get certain moments, stories, thoughts, and memories down on paper, even if they're not fully fleshed out, but she's good enough that she can capture so many details and nuances of her life and what happens around her without making a big deal about it or making it seem like it takes a lot of effort. She's a marvel, an ever-increasing talent and a cornerstone of the modern comics scene, and her apparent need to keep making art and sharing it with the world benefits us all.
Posted by Unknown at 2:24 PM