It's solicitation week, so let's look at comics that will be appearing three months from now. Huh, looks like DC and Marvel actually had enough stuff for them each to have their own post. So here's DC, followed soon by Marvel. 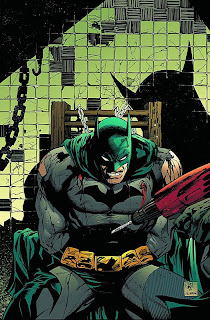 Batman #674 - I decided to quit reading this book because it just wasn't doing it for me, but the description of this issue does pique my interest, with a story about Batman facing another Bat-impostor and his past participation in some sort of isolation experiment. I suppose I could consider picking it up again after the "Resurrection of R'as Al Ghul" crossover is over. Or I could wait for a collection. Or I could just try to ignore it. 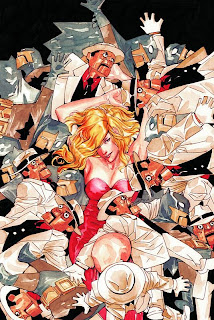 Detective Comics #841 - I'm not interested in actually buying this, but I really like the cover by Dustin Nguyen. That is all. 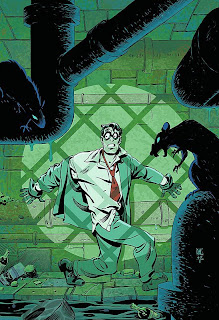 The Spirit #15 - Speaking of nice covers, Paul Smith does a good Eisner impression here. I'll probably be getting this one, unless Aragones, Evanier, and Ploog somehow greatly offend my sensibilities with their first issue. 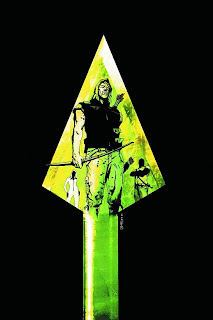 Green Arrow: Year One HC - I was slightly interested in this miniseries, since it's from the creators of The Losers, but judging by reviews, it doesn't sound like it was super-awesome or anything. I suppose might eventually get it when it comes out in a softcover version, but I'm definitely not spending $25 on this edition. 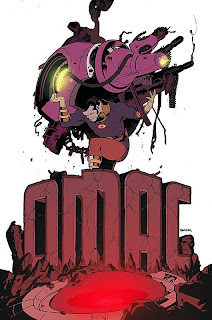 Countdown Special: OMAC - I already have the first issue of Jack Kirby's OMAC, and I'm not really interested in the other issues reprinted here, so I won't be getting this, but I do want to point out Ryan Sook's awesome cover. Is that an homage of the famous Hulk image? You know, the one that gets referenced all the time? 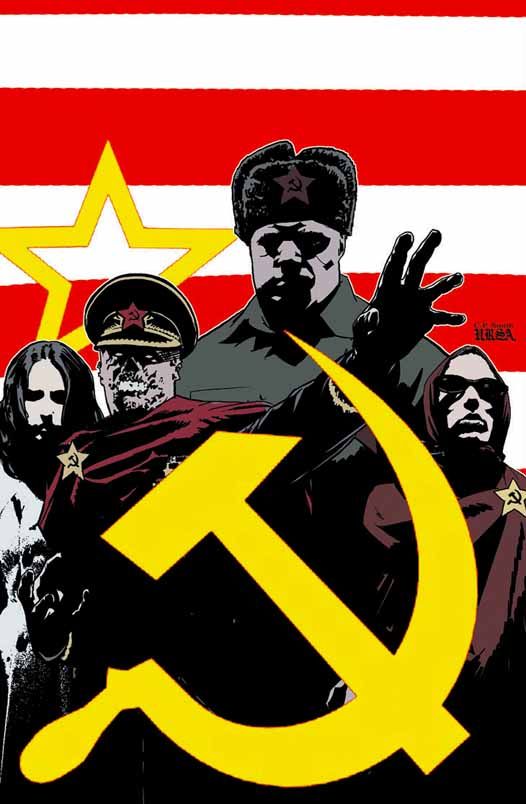 The Programme #8 - This is the same cover that was solicited for the seventh issue last month. I don't know what the deal is. Anyway, the fifth issue comes out tomorrow, so we'll see how well the series is progressing. 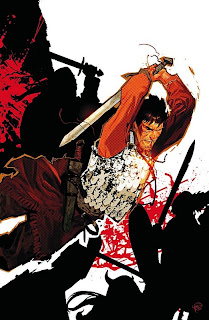 Northlanders #3 - Wow, what a cool cover. I can't be certain I'll get this issue, but I'm going to try the first issue at least. The preview that ran in the most recent issue of Y: The Last Man was interesting, but it didn't really suck me in. Of course, I recall a similar preview of DMZ, and that book became one of my favorites. So we'll see what happens with this. I generally trust Brian Wood though, so I'm looking forward to seeing what he has planned. 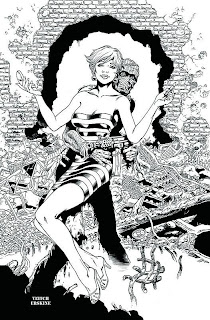 Army@Love #12 - I'm not sure what's going on on this cover, but I still like it, and it still makes me laugh. Good show, Veitch! Since this is the twelfth issue, the second volume should be appearing soon after it, right? I sure hope so. 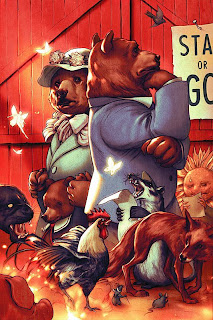 Fables #70 - Each month, this space is reserved for a mention of James Jean's awesome cover, and this month is no exception. I especially like the animals here. The art in this issue is by Pride of Baghdad's Niko Henrichon, so it will probably be exquisite. Also, I should mention that a softcover version of Fables: 1001 Nights of Snowfall is coming out this month (February), so check that out if you haven't already. It's got some great stories and beautiful art; the Frog Prince story alone is heartbreaking, and probably important to the current "Good Prince" storyline (although I'm sure it has been recapped). 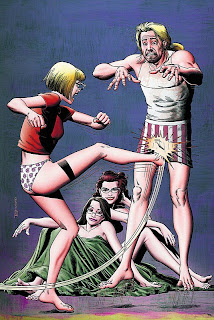 Jack of Fables #20 - Oh snap, Jack looks like he's in pain here! Brian Bolland is awesome. Is this the story when Jack finally gets it on with the Page sisters? Sweet! 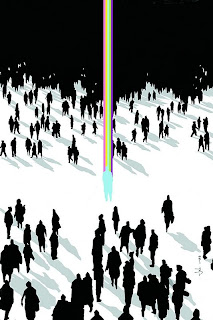 Faker TPB - I waited on this miniseries to see if it would be worth getting the trade, and the reviews seemed generally positive. It's only $10, so I'll probably pick it up. 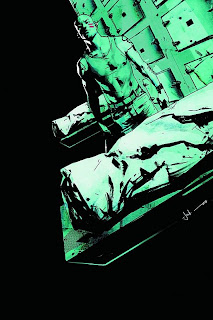 Scalped #14 - I never read this story because it just didn't seem like something that would interest me, but lately I've been hearing that it's gotten pretty good. I might just have to take Jason Aaron up on his offer and try out the first trade. 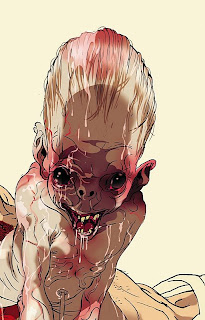 Un-Men #7 - I probably won't get this (even though Mike Hawthorne tells me I should; sorry, Mike!), but I wanted to say that this cover by Tomer Hanuka creeps me right the hell out. I really need to check out his other stuff, like The Placebo Man.
-----

Okay, that's it for DC and it's various offshoots (wait, what about Minx?). I'll get to Marvel soon. Watch this space!
Posted by Unknown at 1:58 PM