Image has images to solicit, and I'm running out of "Image" puns

Image's solicitations came out today, but before I look at them, I wanted to point this out: 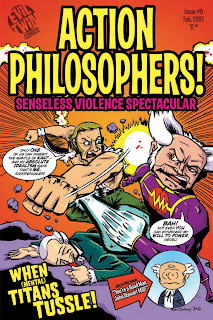 Awesome! I love Action Philosophers, so I'm stoked to get the new issue. According to the article on CBR where I found this (where you can also read "You're a Good Man, John Stuart Mill" for free), it comes out later in February (so, either next week or the week after, I guess). Unfortunately, it's the second-to-last issue. Bummer! It was fun while it lasted.
-----

So on to solicitations from 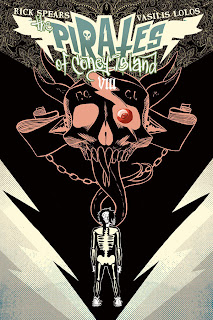 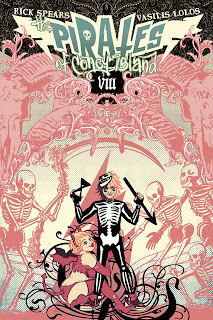 Pirates of Coney Island #8 (of 8) - Ah, the excellent series comes to a close. Love those covers. I hope this sells well enough to warrant a sequel, or at least another project from Spears and Lolos. 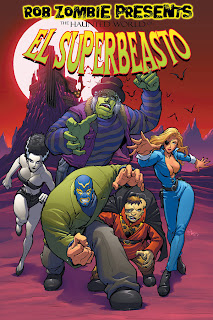 Rob Zombie Presents: The Haunted World of El Superbeasto TPB - Apparently this is a tie-in to an animated movie that Zombie is doing. It has art from guys like Kieron Dwyer, Tony Moore, and Tommy Lee Edwards, among others, so it might be worth looking at. 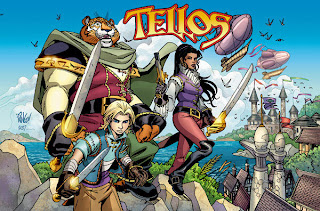 Tellos Colossal HC - A huge hardcover collection of this all-ages fantasy series, which I've never read. Is it any good? I love Mike Wieringo's art, but I'm not exactly a fan of writer Todd Dezago. 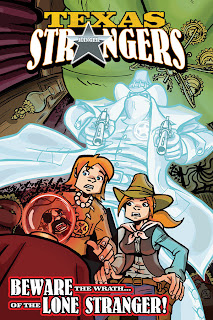 Texas Strangers #3 - Two ranger/stranger puns on the same cover? Huh. I hope this series is good; the first issue comes out next month. 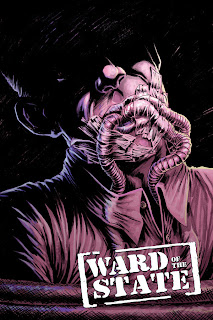 Ward of the State #1 (of 3) - A story about a foster mother that trains her foster kids to be assassins. Might be interesting. Creepy cover. I know nothing about the creators. That's all I have to say. 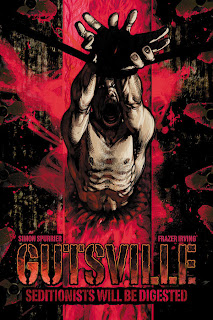 Gutsville #1 (of 6) - Wow, this looks weird. Here, I'll just copy the solicitation text: "GUTSVILLE is a town living in the belly of the beast, literally. 150 years after the ocean liner HMS Daphne was swallowed at sea, its passengers’ descendents cling to life in Gutsville. All is not well among the slippery streets… As revolutionaries, sadistic priests and frothing psychos clash in the psychedelic innards of an impossible creature, it’s left to one scared RatCatcher to consider escape…" I'll definitely check it out, mostly due to Frazier Irving's presence on art. 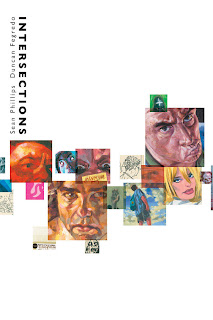 Intersections - This is sort of a two-person, correspondence-based art book, I guess. Sean Phillips and Duncan Fegredo mailed a sketchbook back and forth, filling it with art. Sounds interesting. 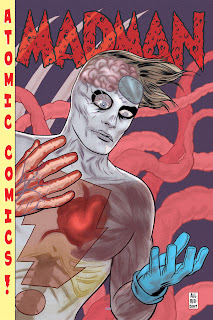 Madman Atomic Comics #2 - And the highlight of any Image solicitations, for a while at least. I can't wait for this series to start. Go Mike Allred!

Cool stuff coming in May. Hopefully I'll be back later today with some reviews of new comics. See you then!
Posted by Unknown at 1:59 PM