Dark Horse released their solicitations for July 2007 yesterday, and they actually contain something for me to talk about. Usually there is only one or two books I find interesing, if that, but here's the ones I'll talk about: 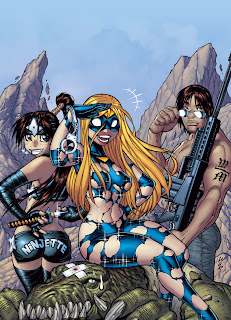 Empowered volume 2 - I really dug the first volume of this series, so I'm definitely on board for this one. It's not out until September though. 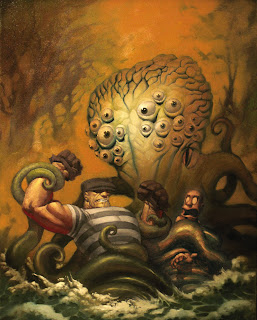 The Goon #19 - Ah, it's good to see an issue of this finally show up (not counting the Satan's Sodomy Baby special which should be out soon). I love the cover. 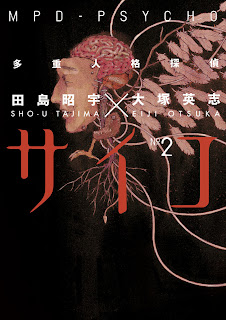 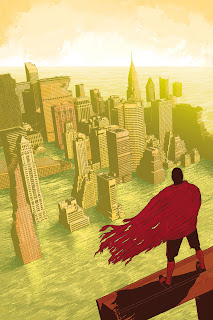 Zero Killer #1 (of 6) - This one might be interesting; it's a post-apocalyptic story (if you couldn't tell from the cover) about some super-hunter guy living in the ruins of New York City. It's from the creator of Rex Mundi, which I haven't read but always hear is good. 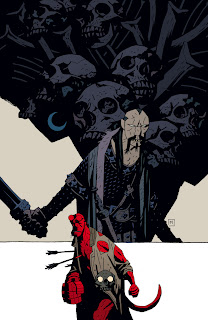 Hellboy: Darkness Calls #4 (of 6) - This series is looking pretty cool, so I'm starting to think I'll have to get it. Has anybody posted a preview of Duncan Fegredo's art? I'm curious as to how he handles it. 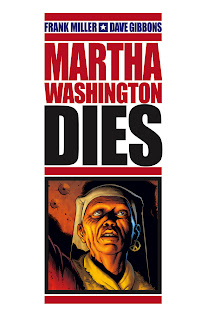 Martha Washington Dies - I haven't actually read any of the various Martha Washington comics; I'm mostly just curious if this was announced somewhere and I missed it. You'd think Frank Miller and Dave Gibbons writing an end to the series would be big news, but this is the first I've heard of it. 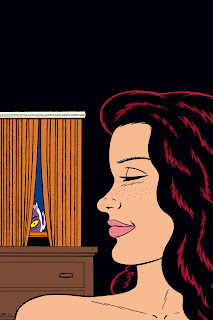 Speak of the Devil #1 (of 6) - Gilbert Hernandez! This looks pretty cool, about a peeping Tom (or Tammy, since she's female) who gets caught up in some sort of crazy (and surreal, knowing Hernandez) shenanigans. I bet it will be good. 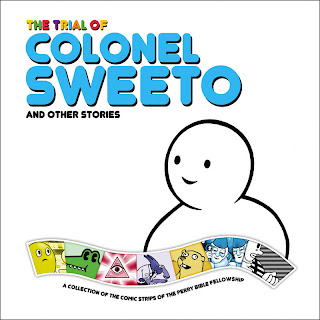 The Perry Bible Fellowship: The Trial of Colonel Sweeto and Other Stories - I think PBF is one of the funniest webcomics out there (I think it also gets printed in some alternative newspapers), so if you haven't read it, I would recommend this collection. I might get it myself, even though I've read through the archives.
-----

Looks like that's it for what I'm interested in. I guess this means Marvel, DC, and Image will be soliciting next week, so I'll look at their offerings then. And I probably won't post anything tonight, but I might have some reviews up this weekend.
Posted by Unknown at 3:32 PM