Man, lots of good stuff from Image this month (if "this month" is December): 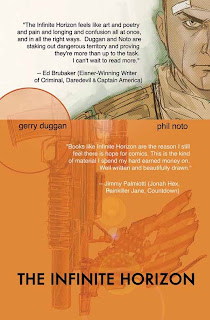 INFINITE HORIZON #1 - This looks interesting: a reimagining of The Odyssey in the near future, with soldiers trying to make their way home after a war in the Middle East. With political overtones, maybe. It's written by Gerry Duggan, with art by Phil Noto. I don't know much about Duggan, but I like Noto's art a lot, and I've been waiting for him to get paired with a good writer and turn out something really cool. Maybe this will be the one. 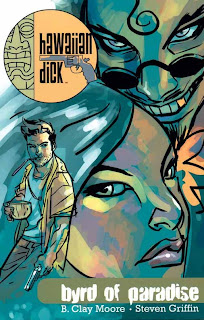 HAWAIIAN DICK VOL. 1: BYRD OF PARADISE TP - I've been curious about Hawaiian Dick, especially in light of the upcoming ongoing series, so this trade might be a chance for me to get caught up. 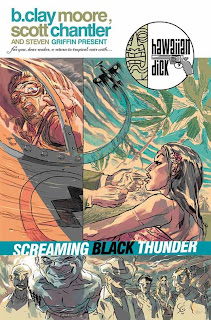 HAWAIIAN DICK #2 - Speak of the devil. We'll see if I get this or not. I'll probably wait for a trade at least, especially since previous incarnations of the series were notoriously late. 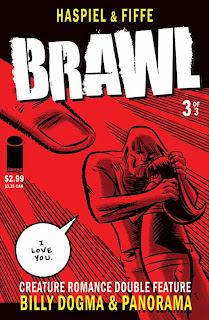 BRAWL #3 - I'm looking forward to this. I think this one is the last issue, but who knows, maybe they'll keep going. 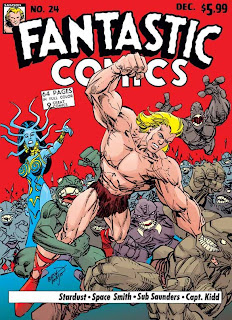 THE NEXT ISSUE PROJECT #1: FANTASTIC COMICS #24 - This is the first book in a project that aims to revive (or at least tell new stories using) old characters that are now in the public domain. Working on this issue: Joe Casey, Tom Scioli, Howard Chaykin, Fred Hembeck, Ashley Wood, Bill Sienkiewicz, and Mike Allred, among others. That's a hell of a lineup. I'm curious as to what will be done with Stardust, a character drawn by the recently-championed Fletcher Hanks. Is that the one Allred is doing? I hope he goes nuts with the demented sort of stories that Hanks used to tell. 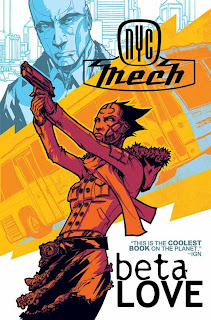 NYC MECH, VOL. 2: BETA LOVE TP - I've never read any of the NYC Mech comics, but I like the look of them, so I suppose I could give them a try. I should probably go with one or both of the 24seven trades though. 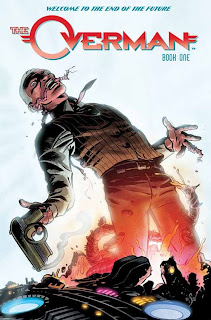 THE OVERMAN #1 - This seems like it might be an interesting series (something about a future hitman), but I don't know anything about the creators, and that is one weird-ass cover. What's going on with his mouth? Looks like a wait for the trade and see if I hear anything good. 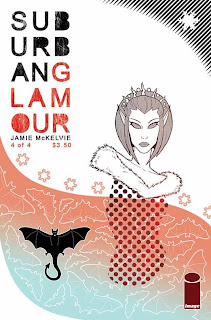 SUBURBAN GLAMOUR #4 -I like the covers on this series. I still haven't decided if I'm going to buy monthlies or wait for the trade, if I get it at all. Hell, I still need to read Phonogram. 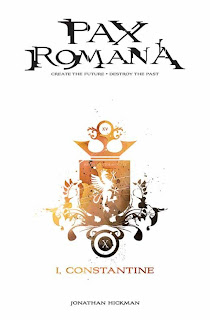 PAX ROMANA #2 -Part 2 of Jonathan Hickman's time travel series. Actually, I just started reading the manga series Samurai Commando, and it seems to have a similar premise. I'm sure Hickman will come up with a crazy twist on it though, and it will have his cool art style as well. I can't wait. 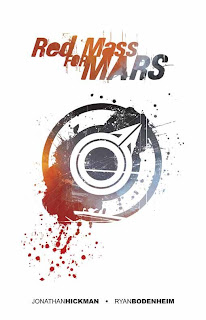 A RED MASS FOR MARS #1 -And another Jonathan Hickman series starts, but he's only writing this one. Art is provided by Ryan Bodenheim, with whom I'm not familiar. Is anyone? This one looks like a sci-fi series, and I imagine it will be interesting. 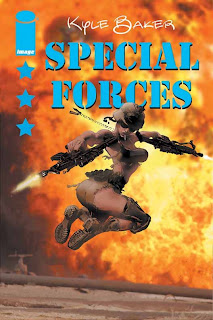 SPECIAL FORCES #4 - This has got to be the best solicitation text of the month: "This issue is absolutely not about oil! It's about freedom! Anyone who says this comic is about oil hates freedom!" God, I love Kyle Baker. I can't wait to read this series. 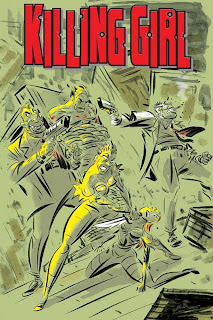 KILLING GIRL #5 -Uh oh. Toby Cypress is replacing Frank Espinosa on this series as the artist for the final issue (or is it more than that?). Espinosa was one of the main reasons I was reading it, so I hope it doesn't suddenly suck at the very end. We'll see... 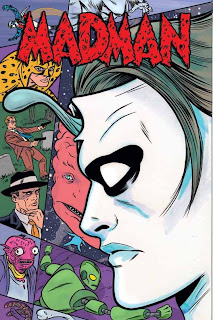 MADMAN VOL. 3 TP -This collects #12-20 of the Dark Horse series, along with a special issue from 2001. That includes the "Exit of Dr. Boiffard" and "G-Men from Hell" stories, which are both excellent. Plus, the introduction of Mr. Gum, which led to the Atomics! Check it out, if you haven't read it before. 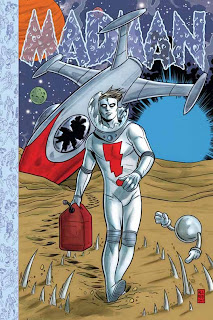 MADMAN ATOMIC COMICS #7 - Looks like the end of the "Madman in space" story. I'm loving the relaunch of the series; Mike Allred seemingly can do no wrong with me. I'm not sure what else to say, other than that I love the little bar on the left side of the cover with the little character illustrations. 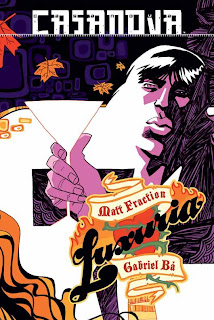 CASANOVA, VOL. 1: LUXURIA TP - Ah, the cheaper paperback version of the first volume of the awesome series. I highly recommend it, so check it out if you haven't already. 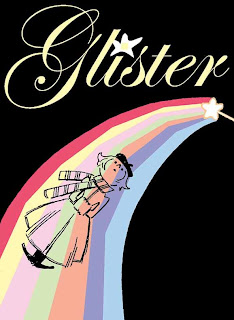 And that's everything for Image. I should have one more look at solicits, from the "other" category of publishers. And other stuff, so keep reading!
Posted by Unknown at 4:36 PM