Comics from Mars and boy battlers

Via Jog, I found this bit of awesome news: First Second is going to be publishing Paul Pope's complete THB, in color, in 2009. That's going to be a long wait. This is Pope's big unfinished masterpiece, so it's awesome to hear that he has finished it (or is soon going to). I'll be first in line to read it. Here's a cover, or something (it's actually the cover to the preview book that Adhouse has at SDCC): 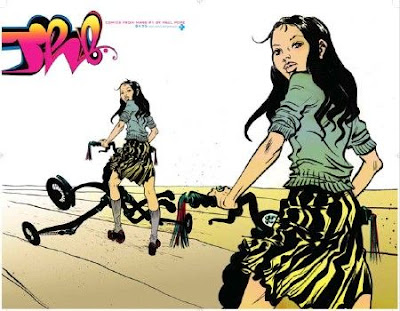 And this isn't new news, but First Second is also publishing Pope's Battling Boy in 2008, and that also looks really cool: 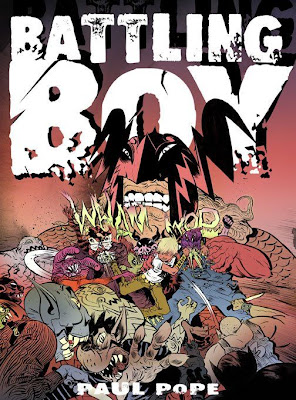 In other Pope news, I picked up his Pulphope art book yesterday, and while I haven't started reading it yet, it looks awesome, with tons of amazing artwork, comics, and essays. I can't wait to dig into it.
Posted by Unknown at 9:19 AM