New comics from a regular commenter

Manny Trembley finally responded to my request for more information about his upcoming comic Sara Punkinhead. Thanks, Manny! Turns out Jim Valentino (Image Comics' publisher) spilled the beans on Image's message board. Here's the official cover, I think: 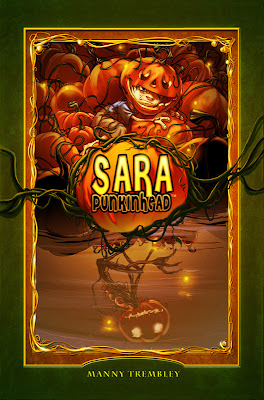 Nice. Manny also has another book coming out with his Sam Noir partner Eric A. Anderson: 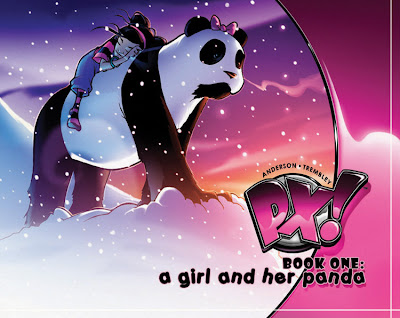 Damn, that is a nice-looking cover. I can't wait to read that one. Keep up the good work, Manny! The other thing that interested me was this: 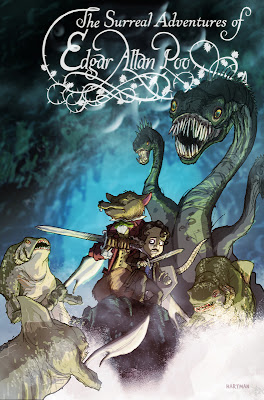 It's the print version of a webcomic, and I liked the cover. I checked out the comic, and it's apparently about the fantastical adventures of a piece of Edgar Allen Poe's shit that has taken his shape and thinks it is him. Weird. The art's pretty nice though. I might take a look when it comes out.
Posted by Unknown at 8:57 AM