Wow, looks like Image is getting the bulk of my interest lately; much more than Marvel or DC. I'm never sure when or if their series will be collected, so I think I will also be buying more single issues from them. Anyway, here's what they've got: 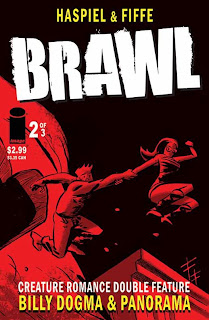 Brawl #2 (of 3) - I'm looking forward to this Act-I-Vate series from Dean Haspiel and Michael Fiffe. It looks cool. 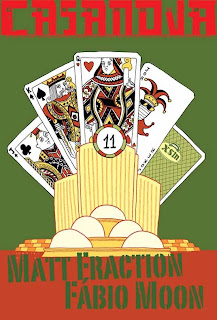 Casanova #11 - It's awesome to have this series back on a regular schedule. Don't let me down, Fraction! 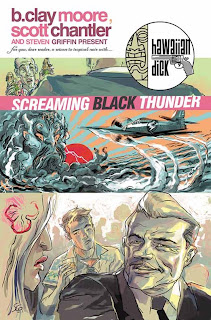 Hawaiian Dick #1 - I never read the miniseries (were there more than one?) that preceded this new ongoing series, but I've heard lots of good things about it (them?). Anybody that's read them, do I need to check them out before reading this new series? I suppose this could be one to wait for the trade on, so I can decide if I want to take the monetary risk. Also of interest: Scott Chantler, creator of Northwest Passage (which I just finished reading; expect a review soon) is doing the art. 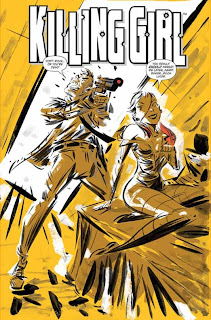 Killing Girl #4 (of 5) - I really liked the first issue of this miniseries, so I hope the rest of it is good too. 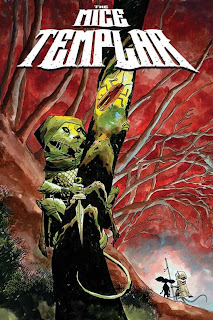 Mice Templar #2 - I guess we'll see if this is any good when the first issue drops. Until then, about all I can say is that it looks cool. 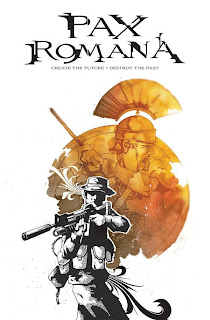 Pax Romana #1 (of 6?) - A new miniseries from Jonathan Hickman, creator of the awesome The Nightly News. Something to do with time travel. Looks cool. 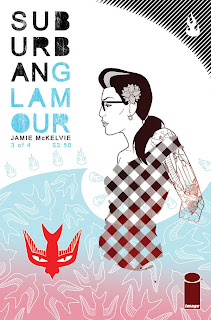 Suburban Glamour #3 (of 4) - I still don't know if I'll get this series, and I won't until the first issue comes out, but the covers sure look nice. 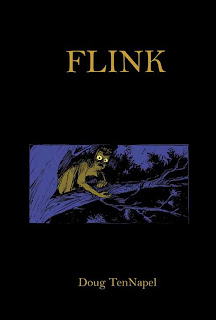 Flink GN - Wow, a new Doug TenNapel graphic novel already? I still haven't read Black Cherry. This one seems to be about a boy making friends with Bigfoot. Could be fun. 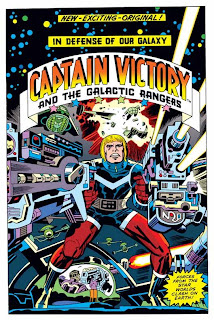 Captain Victory and the Galactic Rangers HC - This collects 13 issues and a special of the 80s Jack Kirby series. It's $44.99, which isn't too bad of a price. I have several issues of the series already, and it's some pretty crazy cosmic space action. I should post about it sometime... 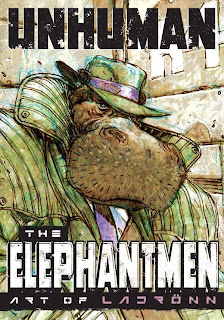 Unhuman: The Elephantmen Art of Ladronn - I don't read Elephantmen (although I might get it someday), but Jose Ladronn's art is pretty incredible, so this will probably be a cool book. Art books are usually a bit out of my price range though. Popgun volume 1 - This is a new anthology series that looks pretty cool, featuring the likes of Mike Allred, Jim Mahfood, and Corey Lewis, among many others. There doesn't seem to be a theme, like you see in many of these anthologies. It might be worth getting, with 400 pages for $29.99.
-----

And I think that's it. I notice there's no new issue of Madman Atomic Comics or Godland. Huh. That wraps it up for the big publishers. I'll do another post later in the week (or maybe next week) covering the smaller companies. And I should have a review or two tonight. Seeya then!
Posted by Unknown at 1:12 PM